In the event that the question is posed “Who constitutes the African first-timers?”, they are the Africans who, in spite of the status quo at their time, belled the cat whether by choice or by chance. By that, we mean Africans who did things that were hitherto considered impossible, too risky or just way above the reach of any African and trust me we have more than enough names that can get mentioned in a single piece as this.

Let’s do ourselves a favour by mentioning some.

BARACK OBAMA This is the first African (African American, as some call him) and 44th President of the United States of America. Born by a Kenyan father, what drove him to the top of the American government must have been internal much more than external. An inner resolve and drive to get to the top. In this vein, quite a number of Africans and non-Africans alike have seen in him a role model for selves and the children of selves that some have had to christen their children with the name or variants of it. One striking example is that of a 20-year-old woman in southwest Kenya, Millicent Owuor, who gave birth to twins and named one brother Barack Obama and the other Mitt Romney, Kenya’s Standard newspaper reported.

According to Reuters, several babies were born at the nearby hospital who were named after Obama. But, it appears only one has a brother named Mitt Romney. 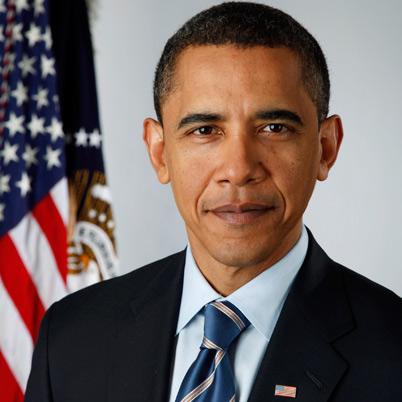 The First Black man to Climb Mt Everest Subusisio Vilane is a South African and it will be nice to inform that the Mt is as high as 8,848m. This is definitely a feat, at least for those who’ll imagine that rousing oneself from sleep is oftentimes too much trouble to make.

Let’s pay a visit to Nigeria. 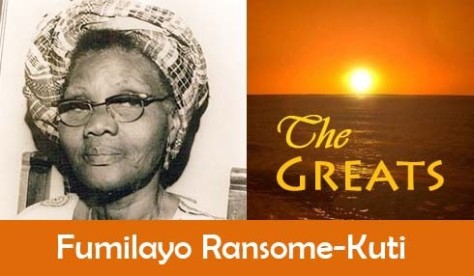 To borrow words from ipaidabribenaija.com, “In Nigeria today, women fear to delve into politics because they have been relegated to the background by their male counterparts who regard their opinions as nothing. It can only take a woman like Funmilayo Ransome-Kuti the guts to stand the punches of such men in politics, who believe that a woman’s voice should not be heard. She is that Nigerian woman that possesses great and admirable strength of courage and character. ” She was the first Nigerian woman to drive a car. Wouldn’t that be some guts coming from a Nigerian woman several years ago before education (at least, the school type) became a commodity that could be bought almost anywhere.

With a name that sounds like Stellar, maybe it will be nice to know from this young lady, who is the first African to experience space, how the galaxies perceive our earth. This Nigerian got this tag at a rather young age of 17 years in 2006 when she took part in a zero-gravity flight, “taking off from the Kennedy Space Centre in Florida and spent 2 hours on a modified aircraft which rose 10 kilometers above the earth” reports Seyi Gesinde.

The question to be posed to these individuals and more like them, apologetically unmentioned here, is “What does it feel like occupying a position no one else occupies?” Permit me the emphasis to say that even if a million and one Africans become the next President of USA, a billion and one Black men climb Mt Everest, a trillion and one Nigerian women drive the latest cars, without doubt, a quadrillion and one Africans experience space (zero gravity), no one of them can again be the first in those respects.

At least one should be able to learn from these personalities is What it actually takes to make it and survive in this privileged (I say this having taken for granted the fact that for most, if not all, of these cases requires a bit, to say the least, of personal exertion) position without losing one’s head in the excitement (personal) and euphoria (impersonal) that comes with securing a right-of-place among the world’s first-timers.