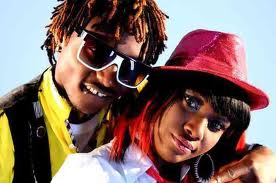 The Police Public Relations Officer, PPRO, Ngozi Braide, has confirmed that the police is still searching for controversial singer, Gabriel Oche-Amanyi, better known as Terry G, over a hit-and-run case. 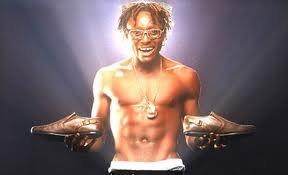 The PPRO (Police ‘talker’) don confirm the incident say the thing actually happen. She talk say when her men call Terry G on phone; he yarn say na Benin em dey. “He is yet to honour the invitation. That is why we are yet to arrest him. We have also searched his house somewhere in Agege, but we did not see him, up till now. I’m not a doctor and can’t tell you the gravity of the injury sustained by the victim, but I’m aware he was rushed to the hospital.” 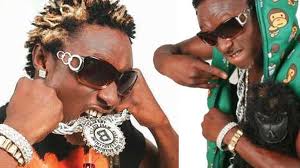 “He is not wanted by the Police. It was a minor accident but some people just want to make news out of it. He mistakenly hit the guy in question, but they sorted it out that night. He even gave the guy some money for treatment. Terry G travelled to Enugu this morning (Wednesday) for a private show,” Ozone said. 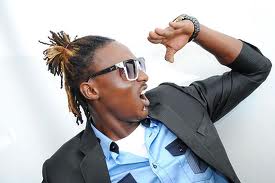 One thought on “Confusion on top accident involving Terry G”