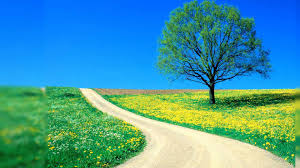 “Appreciating the beauty of a blossom, the loveliness of a lilac, or the grace of a gazelle are all ways in which people can, in some small measure, fill their daily lives with evolutionarily inspired epiphanies of pleasure.”
– Buss, 2000, p. 22 READ MORE

Just like every other Nigerian (know it or not), I am proud and terribly ashamed of the tag Nigerian. Not at the same time though, but independently. I am proud and the main reason (the only one, if you mind) would be that I was born Nigerian, in Nigeria and have never stepped out of Nigeria (except in my dreams, of course).

I am ashamed because in spite of the opportunities God (or whoever/whatever you think is our benefactor in this regard) has given my nation to be a great country (you may want to disregard the fact that we have once been great as independent, sovereign nations that would later be amalgamated into this contraption that has without repentance been difficult to fathom), she has refused to yield, standing giripa like the obstinate dog intent on getting lost in the wilderness. 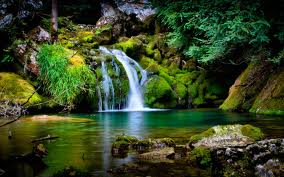 Someone should kindly stop me in my tracks before I start pretending like a pretentious songster, waxing lyrical about nothing important. What’s important is the fact that we have kept and are keeping a significant distance away from nature – that essence that birthed every single living soul (sic) in the world; Nigeria, not an exception.

What’s the cause of this? Possibly development! The world is moving as far away from nature just as we are moving as far towards absolute (no-turning-back) development. Would that be Utopia? A state of development where going any further is a no. I thought many have previously argued that there’s no state as Utopia. What does that mean? Are we therefore running too far away from nature, towards a perfect state of development, towards Utopia, towards no-state-as-Utopia? Towards destruction? That’s just a question sirs and mas.

For example, Sony to invent cutting edge WIGS with built in computers and wireless internet 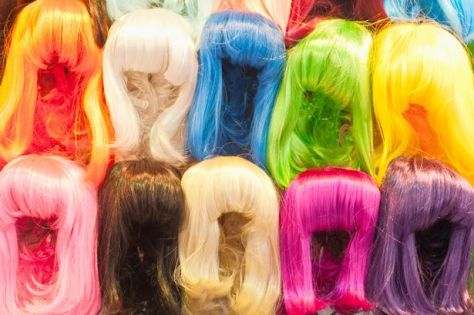 The device could be worn over natural hair and would process data, communicate with other devices, navigate roads and collect medical information. READ MORE

For the world, people have kept almost absolutely away from nature and keep devising ways to insulate more people and in more ways from the biting, many times uncomfortable ‘invasion’ of that ‘inhuman’ (so, we are wont to believe) basic element of life, of living, of existence; not primordial, as it has been forced on us to believe however. Such elements may include the great, benevolent Sun and her ‘harsh’ rays; the mostly white, now-here-then-gone, body of snow and her cold inconsiderate showers. The green plants that we mostly assume to take up space (that can be used to build private houses and industrial ones) unnecessarily and need be cut and cleared off the face of earth. And insects, they are the worst. We think (no, we have come to know of a fact) that they convey no message of good to man but evil; come to think of mosquitoes, soldier-ants, skirt-and-blouse, I’m aware more people know more varieties than I probably do. So, we cut down the trees. Seal up the seas. And blocked out all airs by the tall, quite shapely, quite shapeless buildings we spin around. That’s growth, we think. I bet you’ll think that’s civilization. Development (that term used to classify our global countries into developed, developing, underdeveloped; well, maybe irredeemably underdeveloped (sic). I thought you’d laugh) Big houses, big cars, big shoes, big singlets, big others. Hence, every country is rather too much in a hurry to replace nature (plants, terrains etc) with gigantic buildings as a sign of development. (We’ll come back to this)

For Nigeria, the worst is yet to come; in fact, the worse. We haven’t started. We are at the moment bothered about corruption, the fight against corruption, more acts of corruption by the ‘fighters’, the verbalised economic sanity that our leaders have finally bought (or stolen) for us and expect us to be happy (even though they make such statements, “Nigeria is safe” “Security assured for investors” and good other ones amidst being in coma after bingeing). We are still at the stage of trying to trust one another this moment, dropping the idea and then picking it up again when the occasion warrants colliding mutually to cause a further deprivation of our dear country of her essential organs. Politically, you’ll notice all sorts of cross-carpeting; on the civilian fronts, alliances change rapidly to sate our whims.

And this, not our technological agility towards growth, has successfully pushed us far away from nature. We live with nature but not inside of it. We have become almost mentally insulated against the feel, the warmth, the caress, the wetness, the serendipity and the peace (don’t quote me) usually associated with nature and her offspring. And why? We have been successfully drawn in, claws-jabbing, by the hydra-headed acts of self-indulgence. It must be me and no one else. That’s what assures us of success. So, we grab all our hands can reach at once and still try to extend that reach. Selfish. Myopic. Every other time we leave home in the morning, we try to assure ourselves that everyone we’d come across that day must have woken up with the intention to harm us, cheat us or denigrate us; so, we roar on (either as evangelicals or their pro·té·gés praying against our perceived enemies, as acting-Machiavellian politicians or as plain-looking but disgruntled former-good-boys) not to defend but to act first, offend by harming, cheating or denigrating others, in whatever form, who probably don’t even know or care whether we exist or not.

Who then cares about nature (plants? the seas? cool breeze? the shiny little stars that hang delicately in the sky at nights? Who cares about this and whatever it has to offer?

That’s where we are in Nigeria. Against nature? NO WONDER WE’RE NOT GROWING… 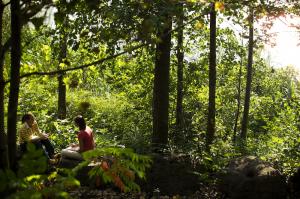 Being outside in nature makes people feel more alive, finds a series of studies published in the June 2010 issue of the Journal of Environmental Psychology. And that sense of increased vitality exists above and beyond the energizing effects of physical activity and social interaction that are often associated with our forays into the natural world, the studies show. READ MORE

How about this one?

Just 5 minutes doing something in a park, in the woods or even in your backyard can boost mental health, a new study finds.

Many studies have shown that spending active time in the great outdoors is good for the mind. READ MORE

It is concluded that an environment devoid of Nature may act as a “discord”, i.e., have a negative effect. While the term mismatch is used for any difference between present living conditions and the environment of evolutionary adaptation, discords are mismatches with a potentially undesirable impact on health or quality of life. READ MORE

Whilst urban-dwelling individuals who seek out parks and gardens appear to intuitively understand the personal health and well-being benefits arising from ‘contact with nature’, public health strategies are yet to maximize the untapped resource nature provides. READ MORE 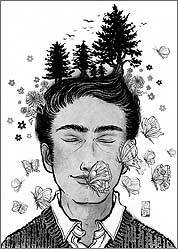 Several months ago my friend Ben Casnocha sent me an article from Boston.com titled How the city hurts your brain… And what you can do about it.  The article starts out strong and continues all the way through.

“Now scientists have begun to examine how the city affects the brain, and the results are chastening. Just being in an urban environment, they have found, impairs our basic mental processes. READ MORE

You can actually be nicer, with nature as help. 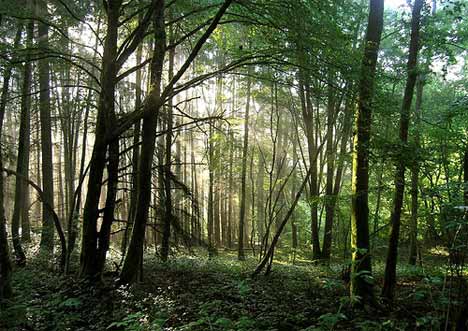 The University of Rochester reports what we all have been savvy to for awhile now, that seeing naturescapes helps reduces stress, and even having a window in a hospital room helps people recover more quickly. READ MORE

You want to lose all of that for…what? Or you have lost all of that by winning the war against nature? Come enjoy with me an anecdote I love, not entirely new to some.

3 thoughts on “AGAINST NATURE? NO WONDER WE’RE NOT GROWING…”