You are welcome to the midday special episode of Good Morning Naija, a MeroëRadio show wey lAkUnLeScReWs bring to you.

“Campaign go end today. Tomorrow na elections!”. That na wetin the campaign managers of the two parties contesting for the office of the United States President yarn me this morning on my way back from the states (of sleep, if you no mind).

They yarn say even though the campaign go end today, person wey go win in the election which go take place in less than twenty four hours remain very unclear.

Obama join Romney both get 49% support. Na one new CNN Poll talk am. 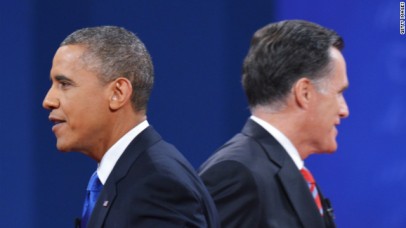 Them sha dey release different poll results for different battleground states and all of them dey similay, now wey na only few hours remain before the election.

Make we wait for the election to come and go. But from our own side, we dey see say Obama dey try… 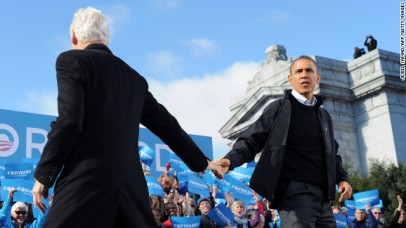